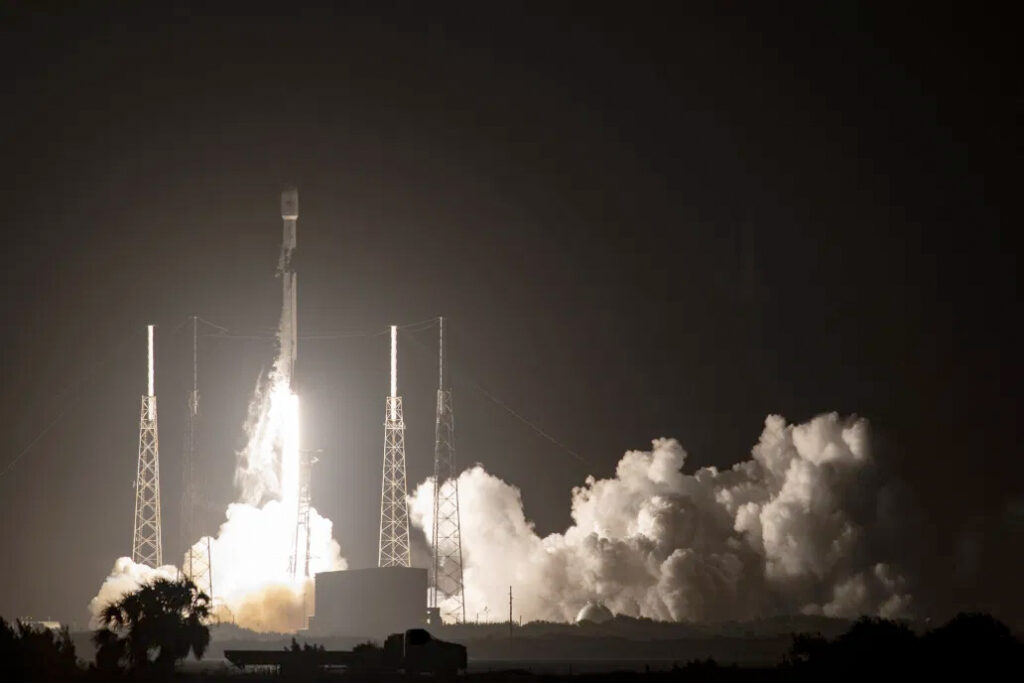 Richard recently spoke with John Mulnix, host of The Space Shot podcast, in a wide-ranging discussion about GPS. The conversation covers a basic overview of the technological workings of the system, some little-known early history of its development and how GPS today serves vital military and civilian needs. Listen to Episode 403 here.

Cold War Conversations, a podcast series focused on the cold war era, recently interviewed Richard Easton about the early days of the U.S. space program and the origin of GPS. Listen to Episode 76 to hear Richard recall details of growing up with a father doing space projects at the Naval Research Laboratory and share details of his research into the military programs that led to GPS.

Richard Easton will join Dr. Bleddyn E. Bowen as guests on The Space Show, hosted by Dr. David Livingston, on April 1, 2016, to discuss space history and space security strategy. Bowen is a Teaching Fellow in strategy, military history, and intelligence studies at the Department of International Politics, Aberystwyth University, Wales.

Listen to the interview live from 9:30 a.m to 11 a.m. Pacific Time or by podcast later at the website: