Richard recently joined host Jim Malliard on his podcast, The Malliard Report, to discuss the history of GPS. In one hour, Richard touched on the most important topics across the sweep of GPS history, from the challenges during the early days of the space race to more current issues, such as tracking, jamming and spoofing. 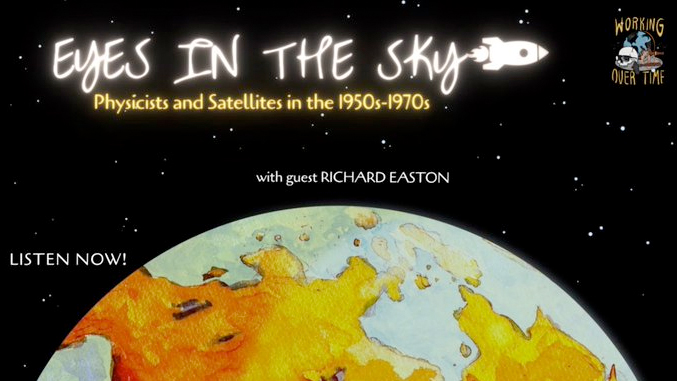 Richard Easton recently spoke with Riley “Bo” Trisler and Joseph “Jo” Ricci about the evolution of GPS and the military and civilian uses of time and location technology. Check out the conversation, Lost and Found – GPS Declassified.