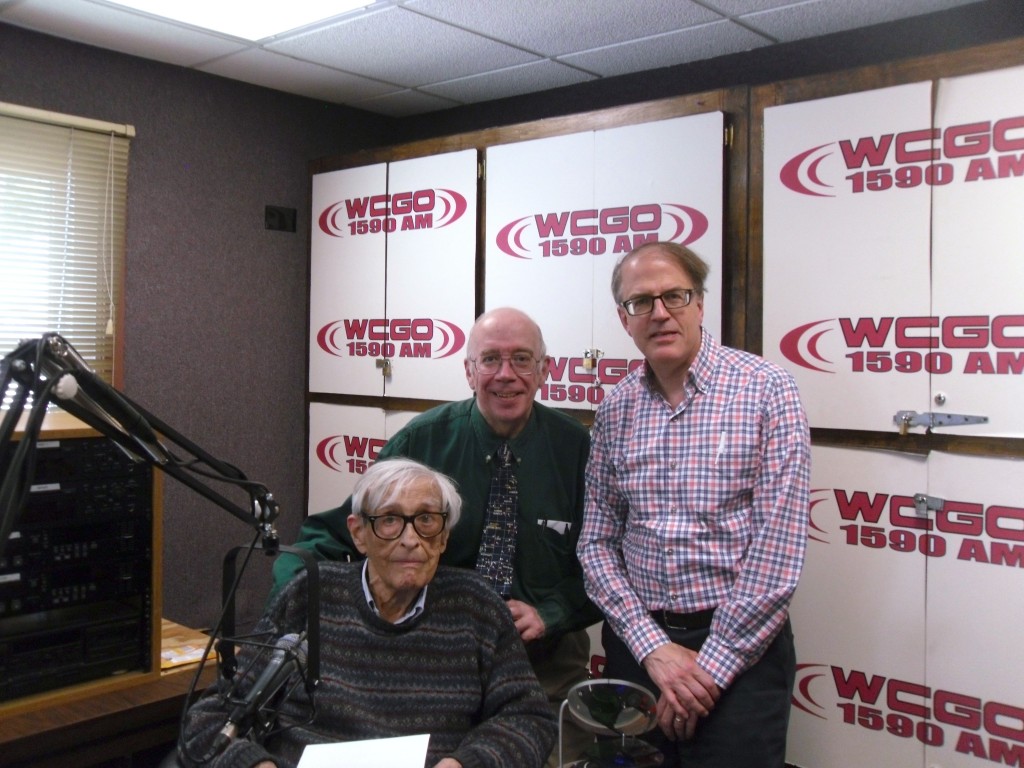 “(The authors) tell an interesting story of how humans adapted an existing technology to provide benefits unseen by their original creators, a theme common in the history of technology….Ultimately, GPS Declassified achieves the authors’ goal of introducing the reader to important elements of the story of the development of GPS.”
–Raymond O’Mara, H-Net Reviews in the Humanities and Social Sciences

“… A solid basic history of the subject. As an introduction it is quite useful. It also seeks, in the authors’ minds, to correct what they view as errors and omissions in the GPS origins story. Finally, it tells quite a number of stories about the uses of GPS and how the technology has changed our lives, and then they go on to project possibilities for uses yet to be realized. This is a useful work about a complex topic.” Spaceflight – Off the Shelf

“This book sets the record straight on just how remarkable has been the rise and rise of position-determination–the Global Positioning System, or GPS….(The) writers have combined their considerable talents to tell a highly readable story about the development of satellite navigation system….The book is a good primer and a stimulus to the more challenging aspects of what is now one of the fastest growing sectors in space applications.”